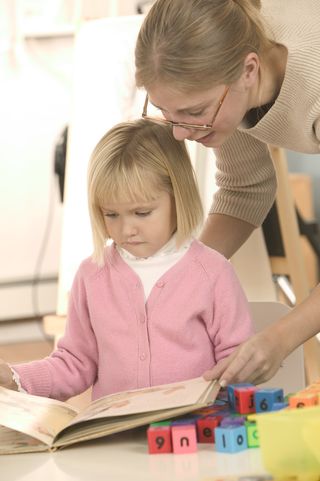 Settlement finally reached in estate of woman murdered in 2014.

Despite the simplicity of Sheila von-Wiese Mack’s estate plan, it became a difficult situation when Sheila was murdered in 2014 and a family member was convicted in her death, according to the Daily Mail in "Heather Mack settles claims for mother's estate four years after killing her with her boyfriend - and all the money left will go to her daughter Stella, 3."

Sheila’s estate plan was relatively simple. It involved a trust, whose sole beneficiary was her daughter, Heather Mack. Heather was to receive small annual payments, until she reached the age of 30, at which time she was to receive the remainder of $1.6 million. However, while Sheila was on vacation in Indonesia, Heather and Heather’s boyfriend killed Sheila.

The case became famous, as Sheila's body was stuffed into a suitcase. Heather was convicted and sentenced to 10 years in prison in Indonesia. She continued to garner attention, however, as she was pregnant when she went to prison.

The child, Stella, was born in prison. Heather insisted that the child remain in prison with her, which she was allowed to do, until Stella reached the age of two. Heather's fame continued, since apparently in Indonesia, prisoners have access to social media, where Heather posted pictures of herself partying in prison and even going out to restaurants, according to the Daily Mail article.

The story does not end there. Heather Mack still wanted her inheritance.  However, the executor of the estate in Illinois refused to give it to her, since Illinois has a slayer statute. According to the statute, a person cannot receive an inheritance from someone they murdered. Nonetheless, Heather continued to pursue her claim and the resulting lawyer's fees have taken half of the estate's assets to defend. Heather Mack has now finally settled and agreed that all of the estate assets will go to the benefit of Stella.

Reference: Daily Mail (June 22, 2018) "Heather Mack settles claims for mother's estate four years after killing her with her boyfriend - and all the money left will go to her daughter Stella, 3."