Award Against JPMorgan Could Be Reduced by Billions 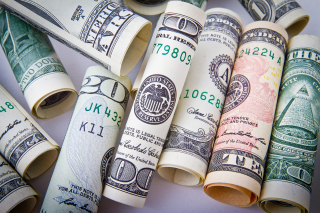 Bank lost estate administration lawsuit but jury’s award may be brought down to millions, not billions.

The administration case of the Hopper estate versus JPMorgan that was tried before a Texas jury last year, developed over disputes between the heirs and the bank.  A jury in probate court issued an $8 billion verdict against JPMorgan, according to Private Wealth in "JPMorgan's $8 Billion Jury Loss To Widow Faces Massive Reduction."

Despite that large number, which was the 9th largest jury award in U.S. history, JPMorgan is likely to pay no more than $90 million. All the plaintiffs in the case have filed motions with the court to severely reduce the amount the jury awarded them.

It is not clear from the reporting, but these motions likely followed negotiations with JPMorgan and were agreed upon to avoid further litigation. As a result of protracted litigation, the heirs to the Hopper estate would necessarily be required to wait much longer to receive their awards.

Posted by Estate Planning Center on 04/30/2018 at 06:00 AM in Estate Administration, Estate Litigation | Permalink