Structure of Ikea May Change with Founder’s Passing 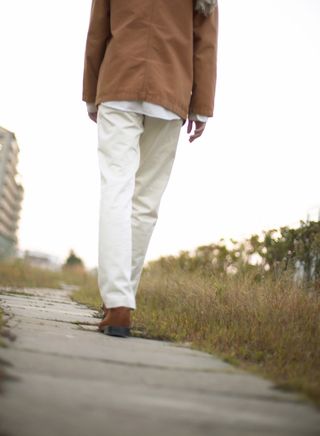 Ingvar Kamprad’s family may not gain control of company.

Ingvar Kamprad, the founder of Ikea, recently passed away at the age of 91. It appears that his family will inherit none of the company, according to Bloomberg in "What's Going to Happen to Ikea Founder's Billions."

Kamprad always argued that he should not have been considered one of the wealthiest people in the world, because he was not the true owner of Ikea. He structured ownership of the company through a complex series of holding companies. It is not clear that he was the ultimate beneficiary.

He did this specifically, so his family would not gain control of the company after he passed away. The reason? Kamprad did not trust his family to continue Ikea's charitable missions. As a result, his family will not inherit the company and the billions that it is worth.

Most family business owners want their families to inherit their businesses.  However, that is not always the case.

An estate planning attorney can advise you on creating an estate plan that fits your unique circumstances and may include a family business.