« What Type of Estates are Likely to Face Litigation? | Main | Waiting for Estate Plan? Not a Good Idea » 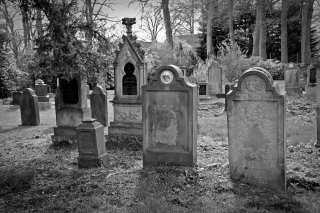 It is a sad ending when a body is not claimed.  However, the problem also spills over to public expenditures.

If someone dies and there are no assets or relatives, the government is responsible for disposing of the remains. The opioid crisis in the U.S. is now creating a burial crisis because of unclaimed bodies, according to the Daily Mail in "Unclaimed bodies pile up as opioid overdose death rates soar and burial costs overwhelm the government."

This shows in part why it is a good idea to leave some money aside for your own burial. If something happens to you, then you can always be sure of receiving a proper funeral. No one else will need to claim your remains and pay for it.