IRS Errors May Be Boon to Jackson Estate 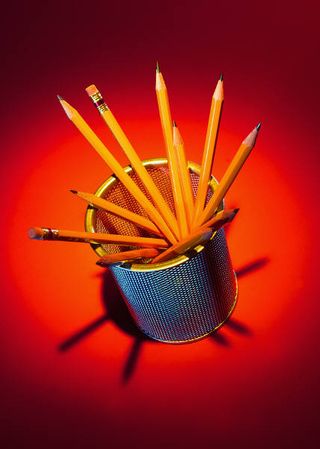 Procedural mistakes may turn out to be costly to the IRS case.

If the IRS wins a court fight on the value of Michael Jackson’s estate, the estate would need to pay a 40% penalty on top of the amount of taxes owed. However, some procedural errors by the IRS may have taken the penalties off the table, according to Bloomberg in "Michael Jackson Estate May Avoid Penalties in IRS Dispute."

The Jackson case is closely watched, because it is expected to be important for how the estates of other deceased celebrities will be treated. The biggest issue is the value of Jackson's image and likeness rights at the time of his death.

The IRS cites as its evidence that shortly after Jackson passed away, the estate made millions off the rights and that Jackson himself had been planning a comeback.

It appears the IRS made some procedural errors earlier in the case.  The IRS did not properly submit all of its documentation. The agency asked the tax court to reopen the trial part of the case, so the problem could be fixed.

That request was denied.

Posted by Estate Planning Center on 01/27/2018 at 07:00 AM in Estate Litigation, Estate Tax, Estates of Famous People, IRS | Permalink