Drugs May Be Responsible for Rising Death Rates 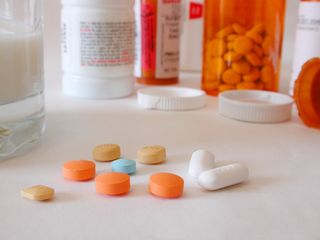 The premature death rate is rising, and opioid deaths may be contributing.

The premature death rate measures the number of years of life lost below the age of 75 per 100,000 people, and it is rising in the U.S., according to Think Advisor  in "U.S. Premature Death Impact Climbs for Third Straight Year."

A new study has found that the U.S. is going in the wrong direction. For the third straight year, the premature death rate has risen. This means that more years are being lost prematurely per 100,000 people.

While no one can be certain just why Americans are not living as long as they did previously, this new study strongly indicates that the opioid crisis takes considerable blame as well as the rapid rise of drug deaths in the U.S.

If the study is correct about the reason for more premature deaths, then it is likely that the government will need to do more to address opioids in the near future.

The government also needs to know its estimates regarding future Social Security, Medicare and Medicaid costs.