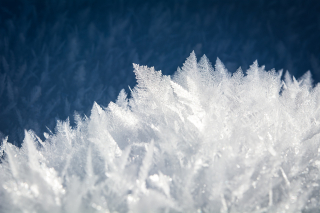 Officials in California would like to dispose of Charles Manson's remains as quickly as possible, but they are not sure who should receive them or even what court has jurisdiction.

Ordinarily when someone passes away in prison, officials do not have much difficulty determining what to do with the remains. If no family member steps forward to claim the remains for burial or cremation, then the remains are disposed of locally by the government.

Disputes over prisoners' remains are not very common but Charles Manson was not an ordinary prisoner.

The infamous cult leader and mass murder mastermind remained a subject of fascination until he died. A few people were even in awe of the notorious criminal.

A messy dispute over his remains is currently keeping his body on ice, as Fox News reports in "Fight for Charles Manson's body is a 'circus,' county attorney says."

At least five people have come forward claiming the right to Manson's remains and his estate.

Two of them were pen pals of his. One claims to have a will making him Manson's sole heir and one of the claimants is Manson's grandson. It is not clear what relation the other two people have to Manson.

Until this matter gets settled, officials are required to preserve Manson's remains.

Posted by Estate Planning Center on 01/19/2018 at 10:49 AM in Death, Estate Administration, Estate Litigation | Permalink