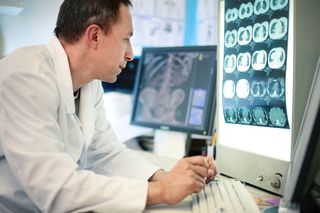 Genetic testing is not expensive and can help in decisions on the need for insurance.

A person’s decision on whether to pay for long-term health insurance can be influenced by tests that determine the likelihood of the necessity of the need for it, according to The New York Times in "New Gene Tests Pose a Threat to Insurers."

Because the long-term care insurance model is based on other similar forms of insurance, some people who will not need long-term care, pay premiums which fund the care of those who need the insurance.

However, that model is threatened by genetic testing that can tell a person if it is likely they will need the insurance.

It is a reliable business model because people do not know whether they will be the ones who need to draw more money out of the insurance pool. This leads them to hedge their bets and purchase insurance.

Inexpensive genetic tests are now available that will give people a better idea whether they are likely to develop Alzheimer's and Parkinson's diseases. Both diseases are likely to lead to the need for long-term care.

People who know they have a greater risk of contracting the diseases, would be more likely to buy long-term care insurance than others.

Insurers can now ask people about their risks for the diseases.  However, people are not under any obligation to tell insurers the truth and the results of the tests are not available for insurers.