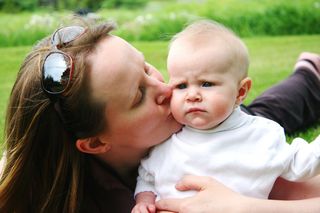 Support for posthumous conception is strong in the U.K.

Posthumous conception involves using the frozen sperm or egg of a deceased person to conceive a child and as the Wills, Trusts & Estates Prof Blog reports in "How the Brits View Posthumous Conception" the majority of British people approve.

A survey in the U.K. does not necessarily mean that Americans have the same view.  However, quite often U.K. and U.S. views are closely related. If the practice of posthumous conception becomes more common and receives more popular support, the implications for estate planning could be enormous.

Estate laws generally assume that when a person passes away, all of his or her children have either been born or will be within in nine months, in cases where a widow was pregnant at the time of her husband's passing.

On the other hand, posthumous conception can occur several years after a person passes away. This will present challenges for estates that have been settled and for courts that will have to determine whether the posthumous children should receive a share of an already settled estate.